MC Lalla Hirayama INTRO : It is my pleasure to introduce Jason Hinde, a 16-year-old student at St John’s College and the founder and inspiration of HYF, the Hinde Youth Foundation, fundraising for causes that are dear to his heart.

JASON HINDE : Good evening everyone… Lalla thank you for the introduction

On behalf of HYF, I am honored to be a part of the The Estée Lauder Companies’ 2015 Breast Cancer Awareness (BCA) Campaign – a cause close to my heart, as my mother made the transition to a Breast Cancer Survivor earlier this year.

After supporting my mother through the difficult time, I made it my calling to encourage kids, to in turn encourage their mothers to get checked annually, as early detection can save a mother’s life.

This campaign has in part been empowering people around the world to take action, by doing initiatives, big or small, to contribute in fighting the breast cancer battle.

HYF joined forces with Estee Lauder Companies and a host of wonderful contributors, raising funds and awareness for October 2015 breast cancer awareness month, benefiting the Look Good Feel Better Foundation. Funds were raised at the illumination’s event and our Art Exhibition held here at Hyde Park Corner for the month of October 2015. 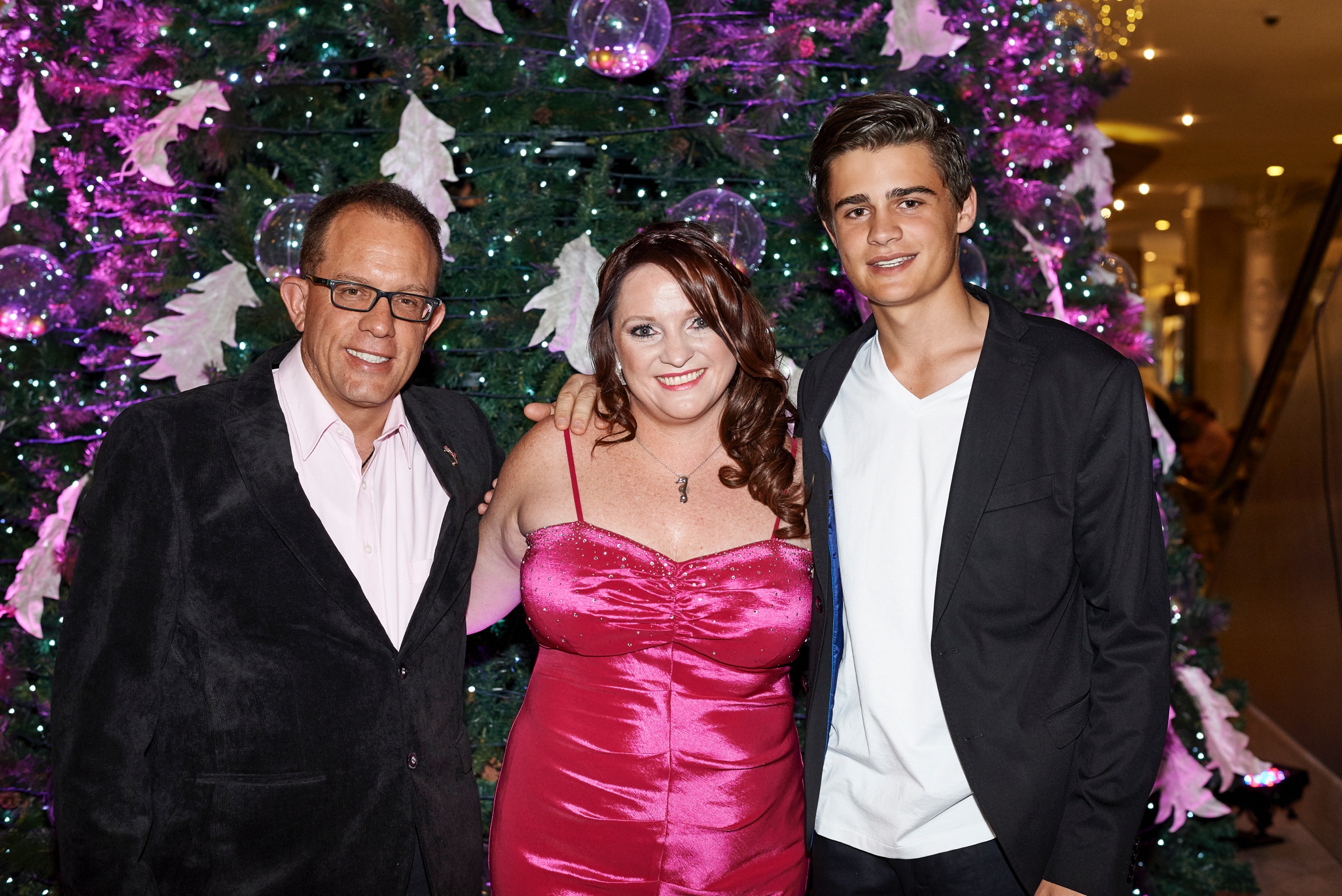