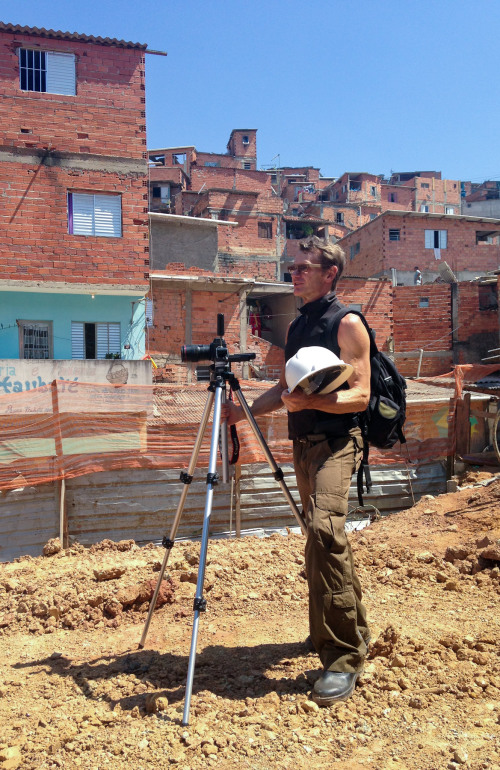 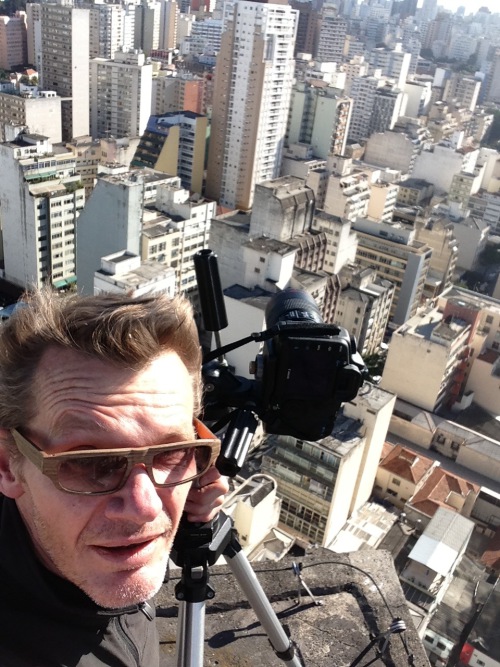 Photographer and architect Leon Krige has been photographing the modernist and industrial fabric of the inner-city buildings of Johannesburg and Cape Town since the 1980s. His art captured through the many cycles of occupation, abandonment, re-occupation and inhabitation.   He shoots from rooftops at urban scale, in city and township streets with the same high-resolution technique to investigate the city’s fabric.

During 2014, Krige traveled to Sao Paulo and Rio de Janeiro, Brazil, where he spent time documenting the fascinating relationship between four Southern hemisphere cities separated by language, geography and culture, but with more in common than meets the eye.

Recently, he donated a portfolio of photographic art from his ‘Cities of the South’ collection to HYF for breast cancer fundraising.   Several of the donated artworks have been sold so far.  During 2014 October Breast Cancer Awareness month, two were sold on auction, raising funds for the Breast Health Foundation, South Africa. The collection will go on exhibit this year as part of a HYF  breast cancer awareness campaign.

Some of Leon Krige’s art below