Leon Krige was at the Donald Gordon Radiation Oncology Unit in Johannesburg to sign off on an artwork of his that had been put up in the Unit’s bunker. Previously, the bunker was painted a ‘hospital white’ but now it showcased a huge cityscape wallpaper of Joburg captured at dawn.   Besides being an acclaimed architect, Leon is an incredibly talented photographer known for his awe-inspiring urban cityscapes.

The Donald Gordon Radiation Oncology Unit recently acquired a new state-of-the-art radiation machine that will treat hundreds of cancer patients in the future. I attended mom’s treatments and learnt a lot about the importance of radiation therapy in the treatment of breast cancer. In radiation therapy, high-energy rays are used to damage cancer cells and stop them from growing and dividing.

HYF started after my uncle, famous photographer Gerald Hinde donated a photographic portfolio to me and through sales and auctions the funds have benefitted children’s education, wildlife conservation and breast cancer.

Leon kindly donated a collection of photographic works from his nocturnal ‘Cities of the South’ citiscape collection for cancer fundraising.

During October Breast Cancer Awareness month, two of the spectacular panoramic photographs were sold on auction. The pieces were auctioned off at the inaugural Femininity Fair at The Venue in Melrose Arch, hosted by Dr Sheena Geness, the Geness Foundation. I was called on stage on behalf of HYF to introduce the Cityscape Collection. Leon had produced a slideshow of the Collection, which was showed on the screens. I spoke openly to the audience about our family’s brest cancer journey before bidding on the Collection started.

One of the artworks, a spectacular panoramic of Johannesburg Ponti (a limited edition – two of six) was auctioned off at R37 000. It was then matched with the second artwork of Cape Town Signal Hill (also a limited edition) for another R37 000, raising R74 000 for the Breast Health Foundation.

The two artworks, Rio de Janeiro Favela and Sao Paolo Copan-Veil (both limited editions, one of six) went to the private collection of a South African art collector. Visit the HYF SHOP to purchase Leon Krige Images. All proceeds are donated to the Breast Health Foundation. 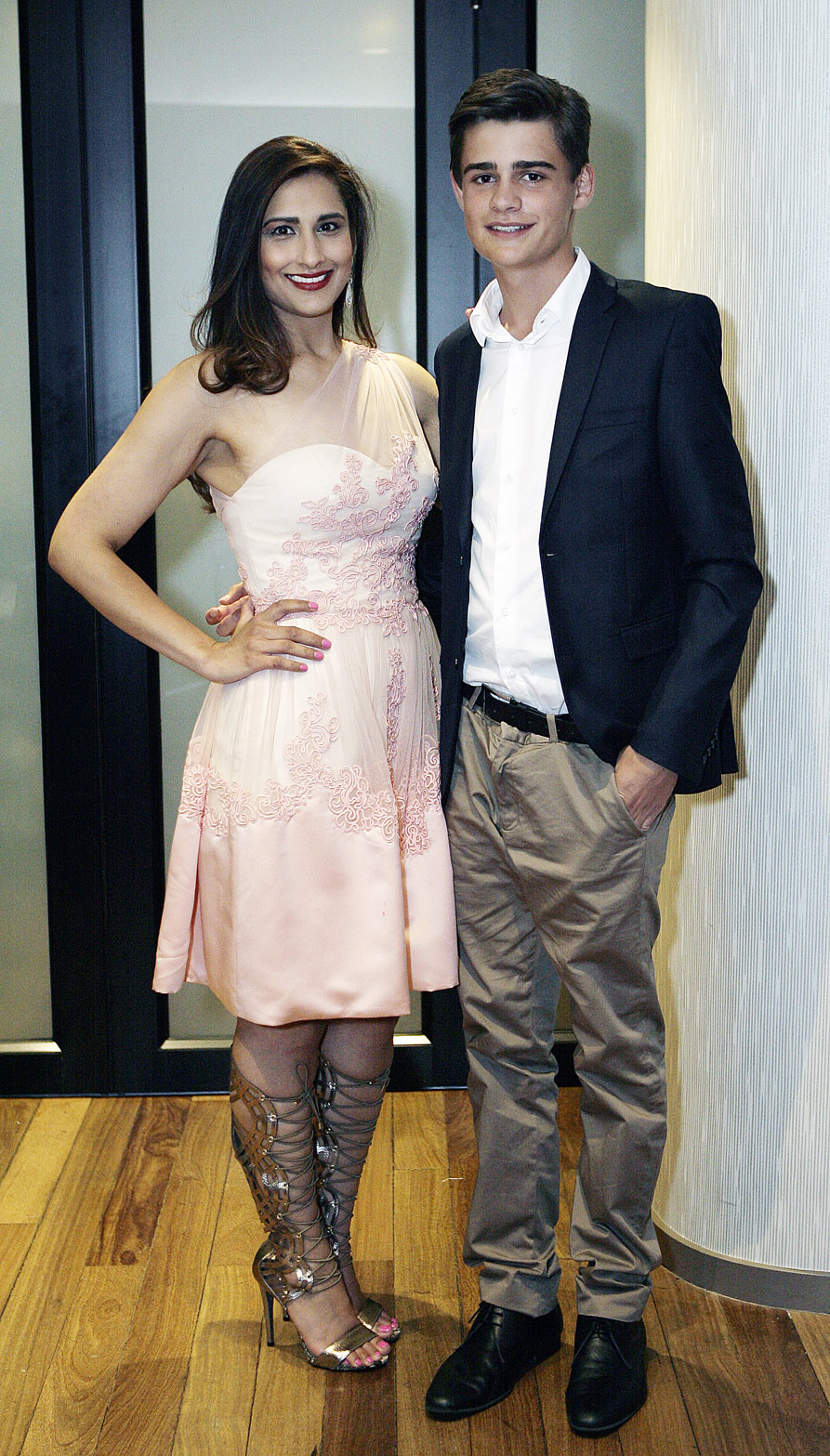